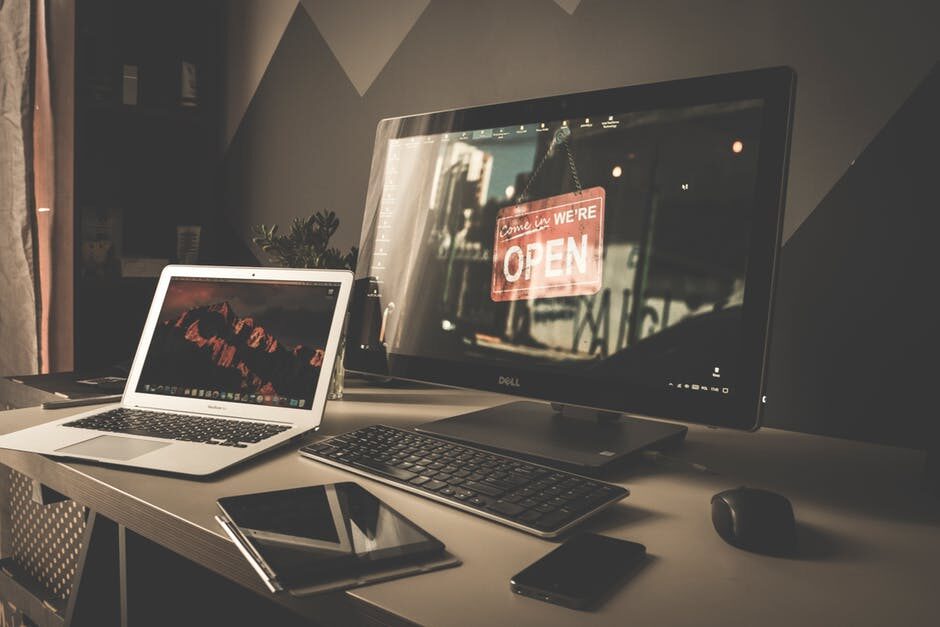 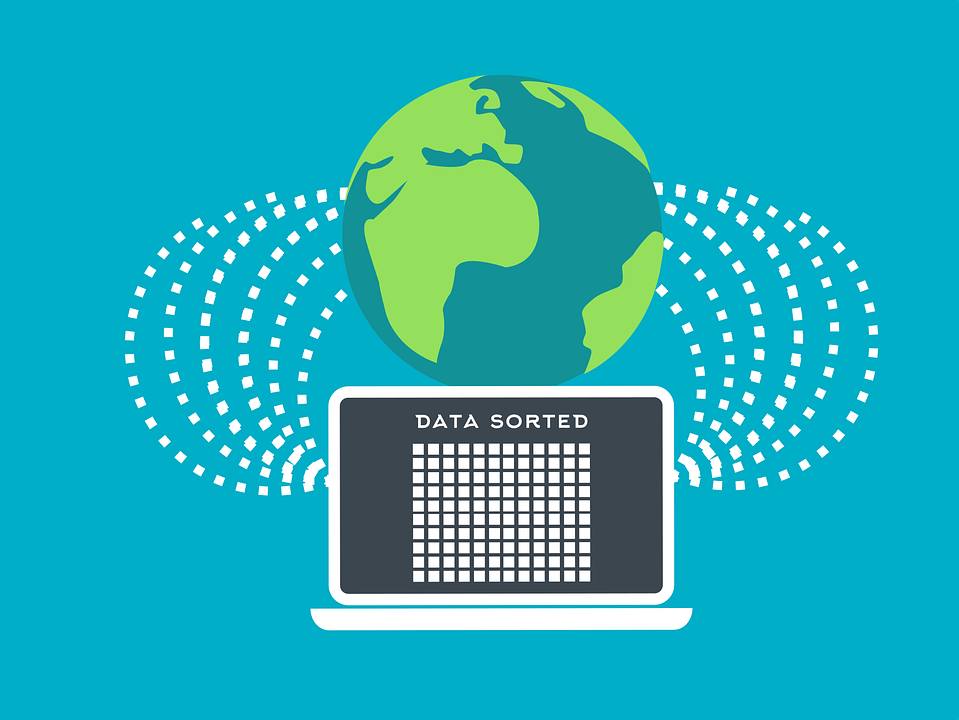 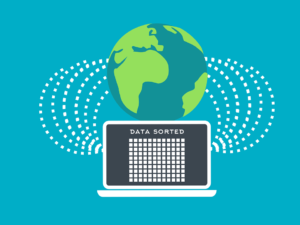 Quantitative and Qualitative Analytics and their use cases.

Qualitative and quantitative analytics are two different approaches to data analysis. Qualitative analysis involves examining and interpreting data in order to understand underlying meanings and patterns. This type of analysis is often used to gain insights and generate ideas, and is typically used in the early stages of a research project.

Some common qualitative methods used in data analytics include:

Quantitative analysis, on the other hand, involves using numerical data and statistical methods to understand and explain phenomena. This type of analysis is often used to test hypotheses and make predictions, and is typically used in the later stages of a research project.

Some common quantitative methods used in data analytics include:

Click HERE to learn about Statistical and Exploratory Data Analysis.

Click HERE to learn more about the benefits and advantages of hiring an Independent Data Analyst.

No comments to show.